Back to all posts

Well it's coming up to 6 months since we last played and there's been a few changes to the band lineup.

Andy, Bob & Phil have decided to call it a day and retire from gigging with the band.  It's almost inevitable that people may want to spend what time they have left on this world, doing other things, so good luck to them.   That means there will be seven of us for any future gigs, with usually six playing at any one time.

The band went through changes back in the 60 and carried on gigging, at least until 1969.  With a bit of luck, we can carry on as long as our health does. 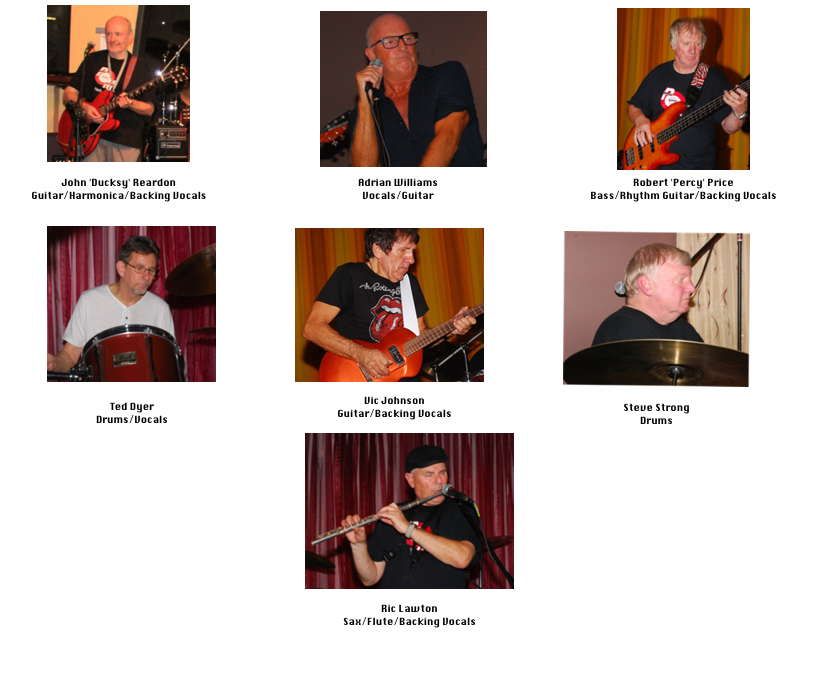